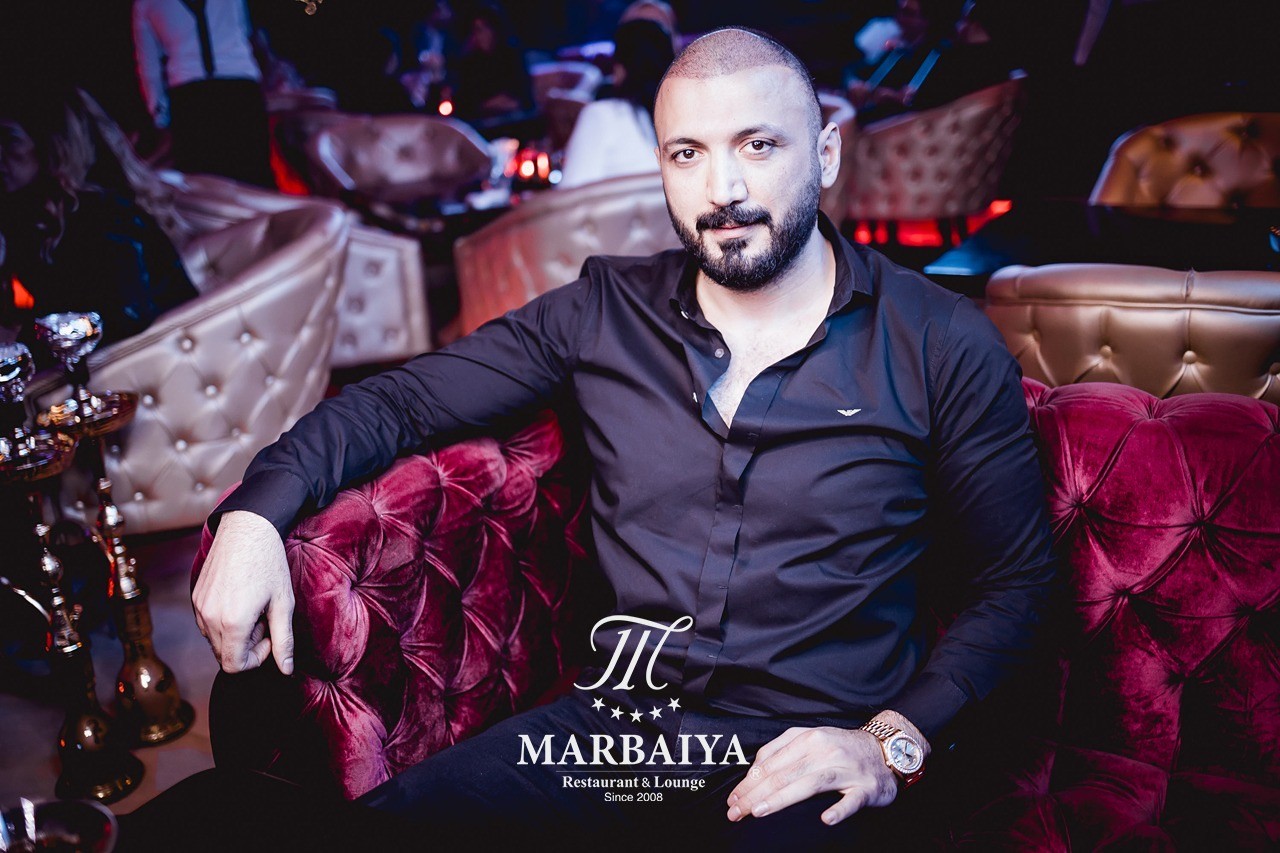 Marbaiya restaurant and cafe were founded since 2008 where It’s design and decorations were created by It’s chairman eng/Husam Abdallah AL-Jereidli. Engineer/Husam created his design to the restaurant depending on the east and west together, where the interior decoration is a simulation between the classics of wood, which were extensively used in the decoration, the decoration rapid simple western known as the adoption of the theory of straight lines and simple colors, the warm dark, which begins from the structures of wood until the Orange light through the red Annabi, is no secret that the role of mad artistic as well. As each restaurant interior bishop was covered with a layer of dark navy cloth were laid as a fiber in the form of stars, where there are more than (11000) One of eleven thousand a photocell. The area of ??the restaurant interior is 800 square meters. The external area, which includes garden tent meetings of Foreign Affairs and Foreign sessions is 450 square meters. Thus, the total area of 1250 square meters more to become one of the largest and most luxurious restaurants in Dubai